Vaccine against Chlamydia tested in humans 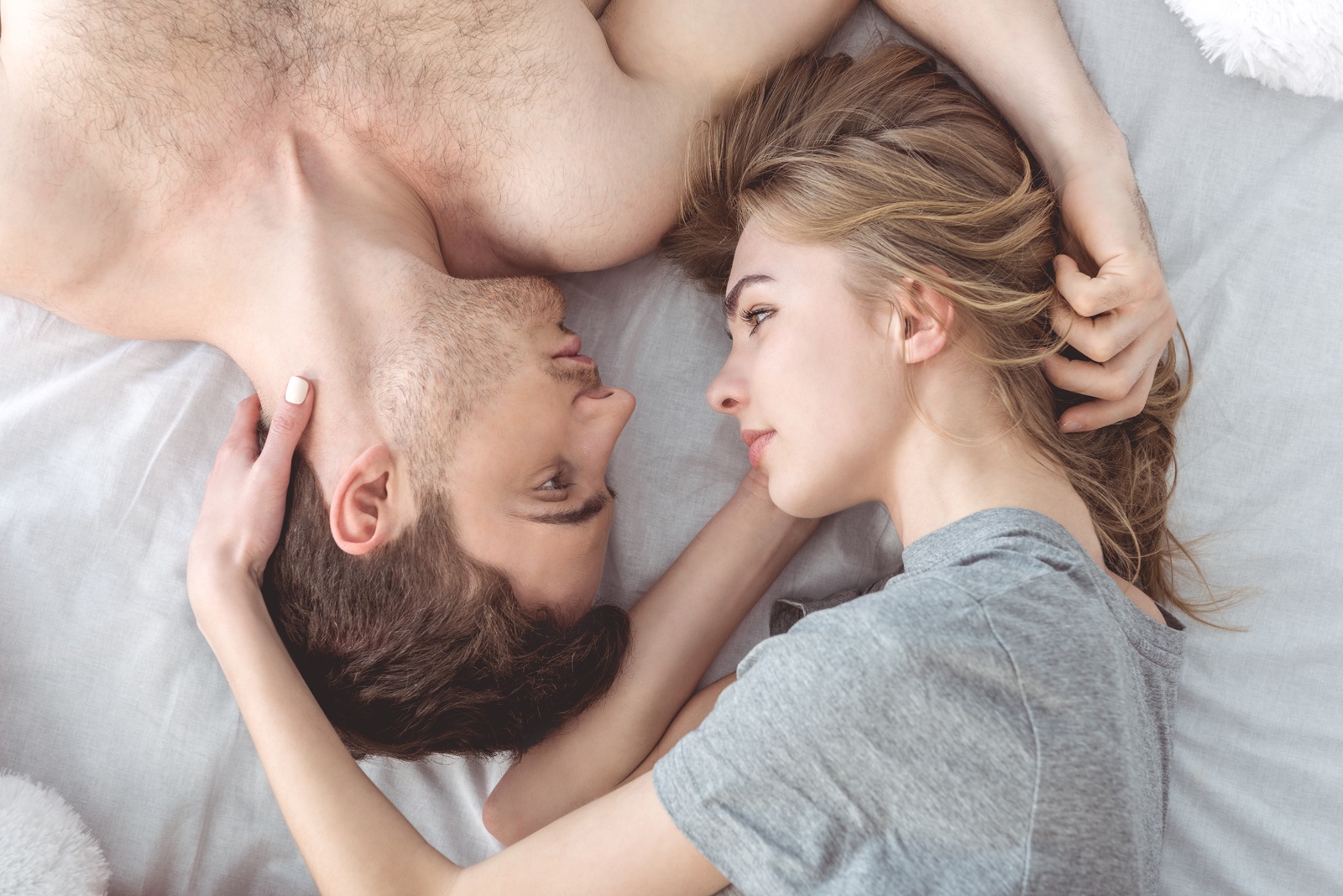 There is good news for the 30,000-35,000 Danes who test positive for Chlamydia each year. The sexually transmitted disease is one of the largest global health problems, and each year 131 million people are infected worldwide.

Researchers from Statens Serum Institut (SSI) and Imperial College London have conducted the first clinical trials with a vaccine against Chlamydia. The results have just been published in the acknowledged scientific journal ”The Lancet Infectious Diseases”.

”The vaccine showed the exact immune response we had hoped for and which we have seen in our animal tests. The most important result is that we have seen protective antibodies against Chlamydia in the genital tracts. Our initial trials show them preventing the Chlamydia bacteria from penetrating the cells of the body. This means that we have come a lot closer to a vaccine against Chlamydia”, says Frank Follmann, Head of Department at SSI.

The successful trial is the preliminary culmination of 15 years of research on developing an effective Chlamydia vaccine. The project started in 2004 and was in part funded by EU’s 7th framework programme and Innovation fund Denmark.

The challenge has been to find the weak point of the Chlamydia bacteria and also to find the most effective way of vaccinating.

A few years ago, researchers solved the first part of the challenge. They discovered that the weak point of the Chlamydia bacteria was a special protein in the bacteria. Since then they have experimented on finding a new and more effective way of vaccinating to target this exact protein.

All women in the trial developed an immune response against Chlamydia

In the first clinical trial with this new vaccine, 35 women were vaccinated. There were no serious side effects of the vaccine.

”We took blood samples of the women during the trial. They showed that all vaccinated women had generated specific antibodies and T cells against Chlamydia. Also, as local immunity in the genital tract is important to stop the infection as quickly as possible. During the trial, we collected mucous secretion in a menstrual cup and found high levels of antibodies, including the special mucosal antibody, IgA, which effectively blocks Chlamydia early in the course of infection”, says Frank Follmann.

Full speed ahead on the development of the vaccine

The question now is if the vaccine will protect against Chlamydia when women are infected in the real world.

”Research shows that the combination of antibodies and T cells does protect against Chlamydia, but, of course, we have to test the vaccine in larger and more long-termed clinical trials to see if it protects against infection. Given the results at hand, we have accelerated our further clinical trials”, says Frank Follmann.

”The HPV vaccine has shown us how effective vaccination can be against a sexually transmitted infection. We hope to do the same with Chlamydia and, in the long term, combine the two vaccines.”

• Chlamydia is the name of a sexually transmitted infection with the bacteria Chlamydia trachomatis.

• Chlamydia is the most common sexually transmitted bacterial disease both in Denmark as well as worldwide.

• The infection is easy to treat, but up to 75% have no symptoms.

• On average, a Chlamydia infection lasts more than a year and when not treated, it can cause:

- Pregnancy outside the uterus

• In 2018, there were 33,415 instances of diagnosed Chlamydia in Denmark. However, more than twice this number is suspected infected. Worldwide the disease affects more than 131 million people each year.