Some painkillers may exacerbate tuberculosis infection

A mouse study by SSI suggests that a class of pain-relieving drugs, such as ibuprofen, may exacerbate respiratory tuberculosis (TB) infections by affecting the immune system. It is now being investigated whether this is also the case in humans. 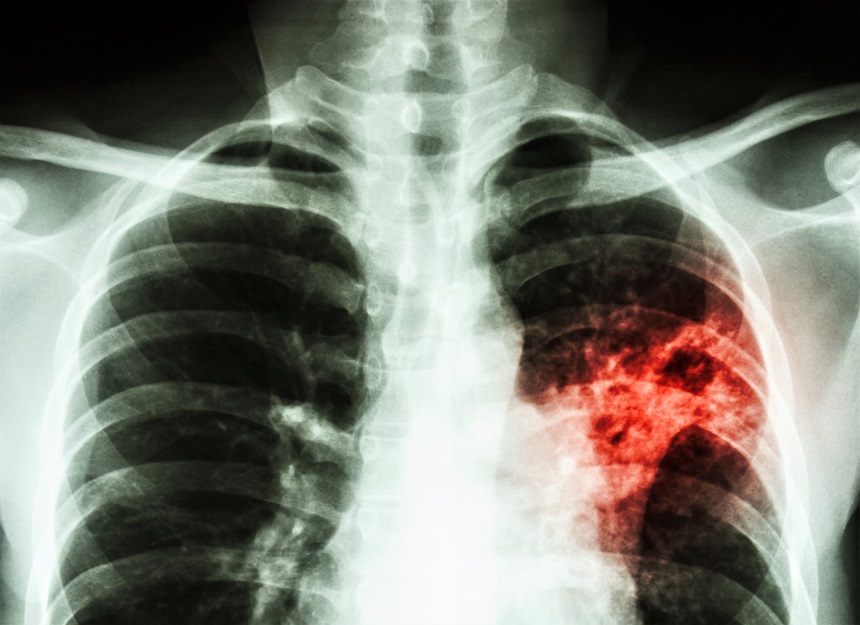 Should you use common drugs like ibuprofen, if you have acquired a TB infection?

This question is more relevant due to a new Danish-Norwegian research study in mice, led by SSI. The researchers looked at the effect of so-called COX inhibitors in mice that were infected with TB via the airways. To their surprise, the results showed that the infection got worse. COX inhibitors are otherwise designed to dampen inflammation and are used in pain-relieving drugs like ibuprofen and celecoxib.

The results were recently published in the journal "Nature Communications Biology".

Tuberculosis is one of the largest health issues in the world. More than 10 million people fall ill to TB each year, and in 2017 alone, 1.6 million people died from the disease. That makes TB the most deadly single infectious disease in the world. In addition to this, the emergence of multi-drug resistant forms of TB have increased the need for new treatment options.

In this regard, previous animal studies have suggested that certain pain-reliving drugs can limit the severity of TB infections. Therefore, the researchers at SSI carried out a detailed study on how the COX inhibitors (COXi) affect TB infected mice. COXi work by blocking an enzyme that creates inflammatory substances in the body.

"Previously, COX inhibitors have been tested in mice that were infected with TB via the blood stream, which normally results in a severe TB infection. In this case, the COXi drugs dampened the inflammation and lowered the bacterial burden," says Rasmus Mortensen, Head of TB Vaccine Research, SSI.

He was leading the new study with COXi that was performed in collaboration with researchers from Oslo University Hospital in which a different approach was taken.

"In our study, we infected the mice with TB using the natural route of infection, which is through the airways. We observed the treatment effect of COXi in this setting was completely different. Now, the COXi drugs made the infection worse and increased the bacterial burden."

"One group of mice received TB without treatment, while the other group was treated with the COXi drugs. In the second group, we found up to 10 times more TB bacteria in the lungs. A characterization of the immune system showed that the treated mice had a reduction in a specific type of Th1 T cells that are particularly important in controlling TB," Rasmus Mortensen continues.

According to the researchers, this is the first study demonstrating how the COXi drugs can have a negative effect on the immune system in the context of TB.

"This is only a single study, and we have also confirmed that the effect of the COXi drugs varies under different experimental conditions. It is therefore too early to conclude anything with certainty. However, in the light of these results, it should be further investigated how COXi affect the immune system in humans in controlled circumstances. In fact, such a clinical trial is already being finalized by our Norwegian collaborators that are testing the effect of the COXi drugs in patients undergoing antibiotic treatment for TB," concludes Rasmus Mortensen.

The first results from the clinical trial are expected to be published already next year. All patients were cured of their TB disease without any problems.