A study confirming that the MMR vaccine does not increase children’s risk of developing autism came in third on the Altmetric annual top 100 list of the most cited research articles in 2019. 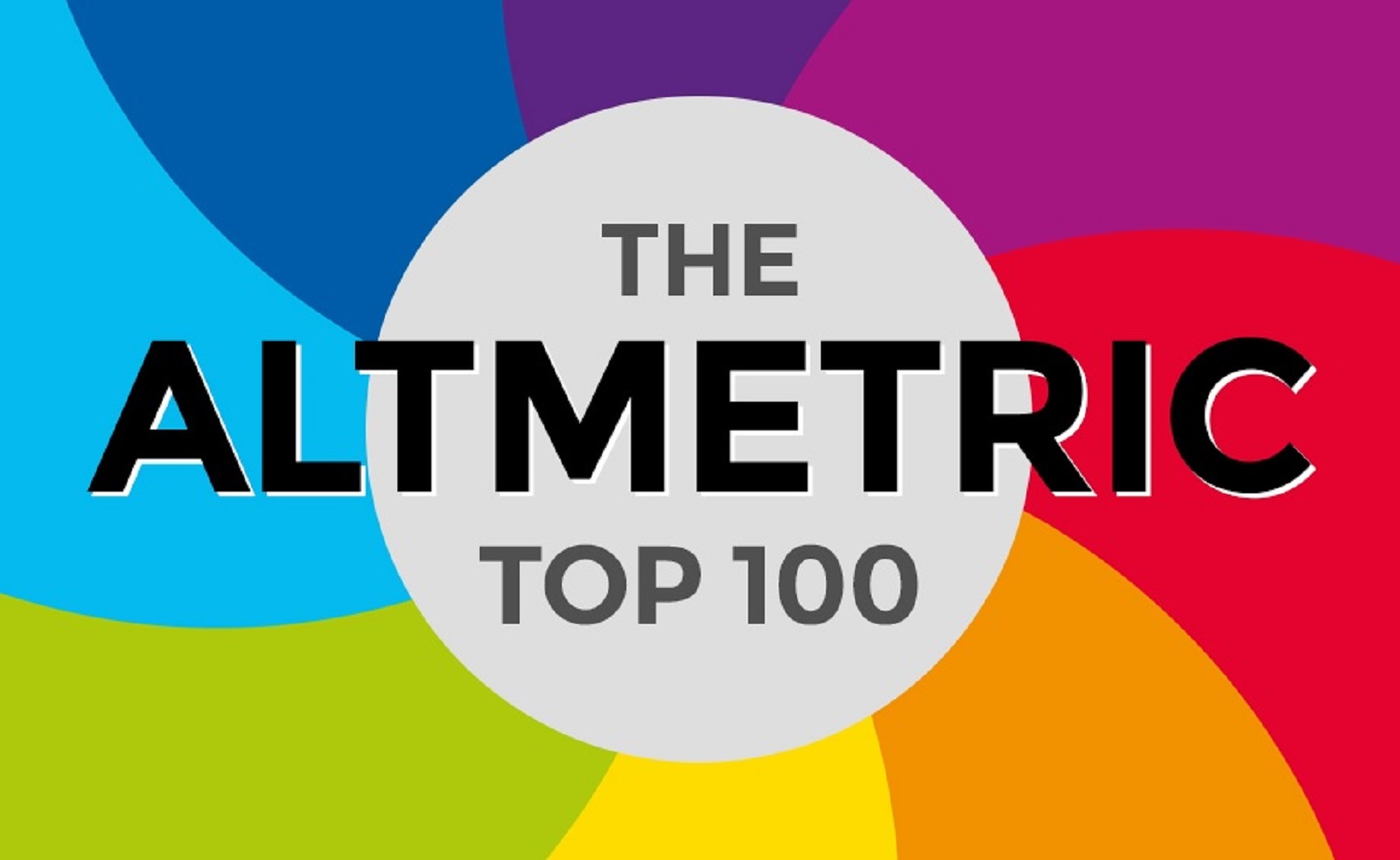 MMR vaccine does not increase the risk of autism

The study investigated whether the MMR vaccine increases children’s risk of developing autism.

In 1998, the former British doctor, Andrew Wakefield, claimed that it does. His allegations have since been dismissed in many studies, including a large, Danish study from 2002 of 537,303 children.

However, research results did not convince everyone who is sceptical of the vaccine, and the myth about the association between the vaccine and development of autism continued to flourish on the internet. SSI therefore carried out a new study headed by Professor Mads Melbye and Senior Scientist Anders Hviid. The researchers followed 657,461 children born between 1999 and 2010 from one year of age until 2013. The new study specifically focused on some of the questions raised by the sceptics to which they claimed adequate responses were lacking in the first study.

Already when the study was published, it received massive attention both in Denmark and in the rest of the world. Now the study has made it to an impressive third ranking on the Altmetric annual Top 100 list for 2019.

Altmetric is a data science company that was established in 2011 with the purpose of monitoring and tracking how often published research is mentioned online. Not only in traditional media, but also on social media platforms such as Facebook and Twitter.

SSI is proud of the ranking

‘We are happy to receive this nice recognition as researchers and research institution, but we are even more pleased with the great global exposure of our study conclusion that the MMR vaccine does not increase the risk of autism’, says senior scientist Anders Hviid.