The majority of schools enjoy a high vaccination coverage

A new study from Statistics Denmark and Statens Serum Institut reveals that nearly half of all Danish school children attend schools where 90-100% of the pupils have been vaccinated against measles, mumps and rubella. Even so, relatively few schools have achieved the 95% MMR vaccine coverage recommended by the WHO. 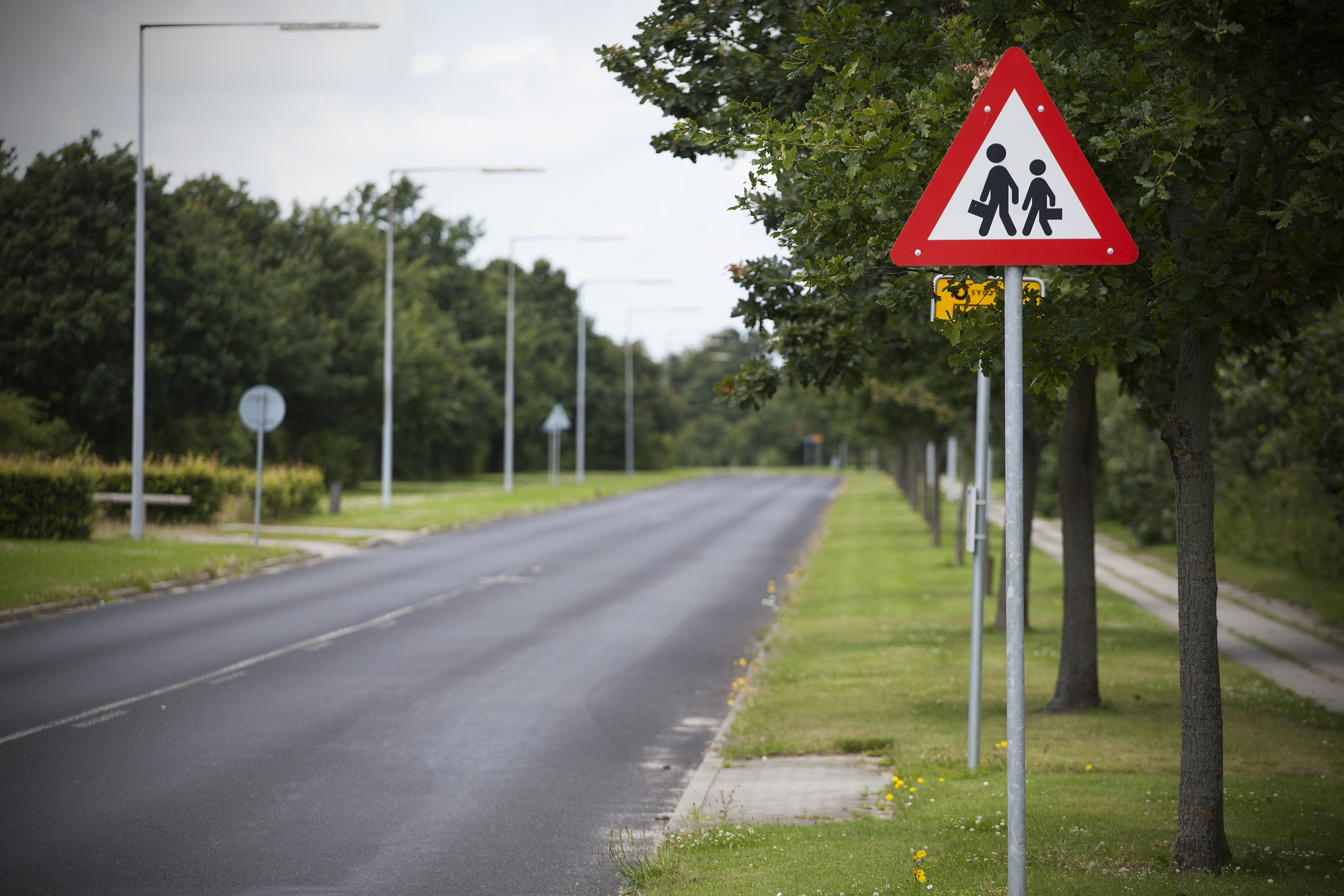 The latest measles outbreak has triggered a debate about measles vaccination and the risk of infection. A recently published study from Statistics Denmark (STD) and Statens Serum Institut (SSI) shows that in Denmark, 89% of Danish-born school children have been vaccinated against measles, mumps and rubella as part of the Danish childhood vaccination programme.
The MMR vaccine is normally given to children when they are 15 months and 4 years old, i.e., several years before they start attending school. The new study covers nearly all pupils and schools in Denmark, and researchers have studied how many pupils have received the second (final) MMR vaccination.

See the study by Statistics Denmark and the SSI.

The overwhelming majority opt for vaccination

The study shows that slightly more than 44% of all Danish school children attend schools where 90-100% of the pupils have received the MMR2 vaccine, whereas an additional nearly 54% attend schools where 80-90% have received the second MMR vaccination. This is the first time ever that the vaccination coverage at school level has been studied, and the SSI is happy with the study:

“We now have a single list where, e.g., municipalities can see how the vaccination coverage is at each school”, explains Section Head Palle Valentiner-Branth from the SSI, who is a member of the team that conducted the study.

More than 12,000 children in schools with a low MMR2 coverage

The study reveals that the coverage may be improved further.

“For very infectious conditions such as measles, it is necessary that a very large share of the population have had the condition or have been vaccinated in order to avoid an epidemic. If many non-vaccinated children attend school together, the risk of spreading the disease increases if one of the children falls ill with the measles”, notes Palle Valentiner-Branth.

According to the study, a small group accounting for less than 1% of Danish school children attend outlier schools that have a very low coverage of 50-75%. This segment is dominated by Rudolf Steiner schools.

“If many non-vaccinated children attend school together, the risk of spreading the disease increases if one of the children falls ill with the measles”, Palle Valentiner-Branth, Section Head, SSI.

Have studied the municipal experiences

According to the study, the school on the list that has the highest score is Hover/Thorsted Friskole in the Municipality of Ringsted-Skjern. Here, MMR2 vaccination coverage is 100%.

Based on the study, the Danish Health Authority (DHA) has contacted the seven Danish municipalities that have a minimum of two schools that meet the WHO’s objective to learn from their experiences.

If a municipality aims to strengthen the efforts made at the school level to raise their coverage under the Danish childhood vaccination programme, the DHA recommends that the efforts be targeted at these schools.

“The study serves, among others, to help pinpoint special areas where extra support is needed, e.g., to establish the vaccination status of the children and offer more information about the vaccination programme to parents. In this manner, the municipality may achieve a relatively large impact from a targeted effort and may thereby raise the general vaccination coverage in the population”, notes Palle Valentiner Branth.