Statens Serum Institut (SSI) and an international consortium of scientists receive a major grant from the EDCTP. The funding will be used to test three promising malaria vaccines in four countries in Africa. 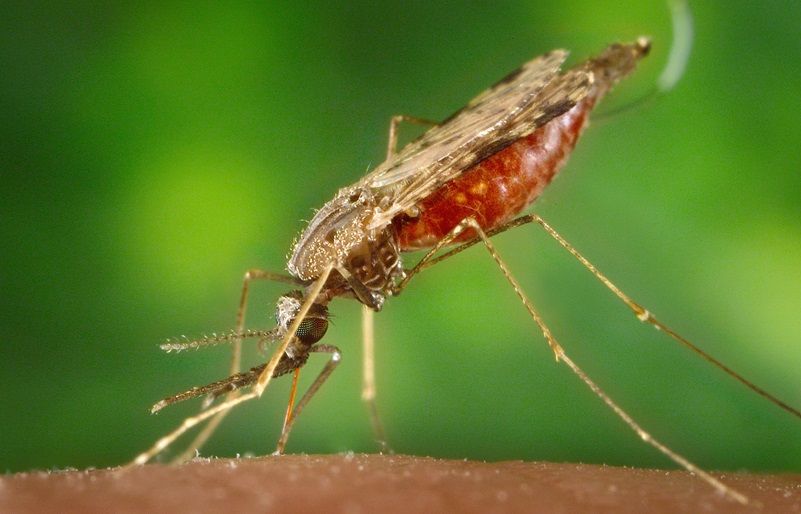 The project will test three new promising malaria vaccines in Burkina Faso, Mali, Guinea, and Liberia. SSI has developed two of the three vaccines. The malaria-project is coordinated by Professor Sagara from University of Bamako, Mali. SSI and National Institutes of Health (NIH), US will produce the malaria vaccines.

New strategy: kill the parasite in the mosquito

The scientists have adopted a completely new strategy. Until now, the focus has been on killing the malaria parasite in the infected individuals. Now, the aim is to kill the parasite in the mosquito to stop the transmission of the infection from one individual to another. This vaccination strategy is termed “transmission blocking”.

From a numerical point of view, it is attractive to target the parasite in the mosquito. An infected mosquito carries around 100 malaria parasites while an infected human carries billions. “The chance of success is therefore far larger if you target the mosquito,” says Professor Michael Theisen from SSI.

A vaccine that blocks the spread of malaria

“When the mosquito bites a person who has been vaccinated, it will collect vaccine-specific antibodies which prevents parasite development and ultimately leads to parasite death” continues Michael Theisen.

The project was initiated in the beginning of 2019 and runs until mid-2024.

During the project period the 3 vaccines will be compared and the better one taken forward to large scale testing in Africa. “In the future, we would like to combine a vaccine that blocks the spread of malaria with a vaccine that provides personal protection,” says Michael Theisen.

The project has a major component of capacity building, capacity to conduct clinical testing of vaccines in Africa, concludes professor Michael Theisen.