On Tuesday, Statens Serum Institut (SSI) published the results of a research study which denies any claims of association between the MMR vaccine and autism. The results were later mentioned in the media all over the world, and the article is the most shared news article of all time in the scientific journal in which it was published. 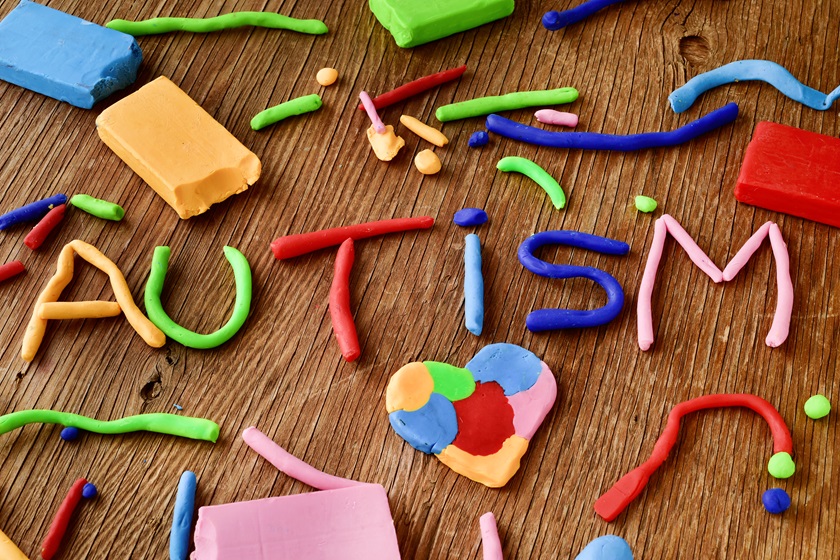 A new research study from SSI has caused a sensation all around the world.

The study, which was published on Tuesday in the scientific journal “Annals of Internal Medicine”, denies that the MMR vaccine increases children’s risk of developing autism. The results have since not only been covered massively by the Danish media but in the media all over the world.

News media such as CNN, BBC News, New York Times, Washington Post, The Telegraph, The Independent, Newsweek, Deutsche Welle, Al Jazeera, Reuters, Global News, and The Guardian have all mentioned the Danish study. Most recently, the well-known German TV-channel ZDF brought a piece about the study.

Additionally, the research article has become the most shared article in Annals of Internal Medicine. On the social media site “Reddit”, the article reached 77.000 tweets within the first 24 hours after publication.

“We are happy that the study has received such a large international attention. It is an important study in a time where we see a worrying amount of outbreaks of measles around the world. Our study provides documentation of the safety regarding the MMR vaccine, and we can only hope that this will result in more parents worldwide having their children vaccinated,” says President and CEO of SSI Mads Melbye.

Read the research article in Annals of Internal Medicine here.