In a new study, research scientists from all around the world – including Statens Serum Institut (SSI) – have found 124 variants of genes that are often seen in people who are willing to take risks. 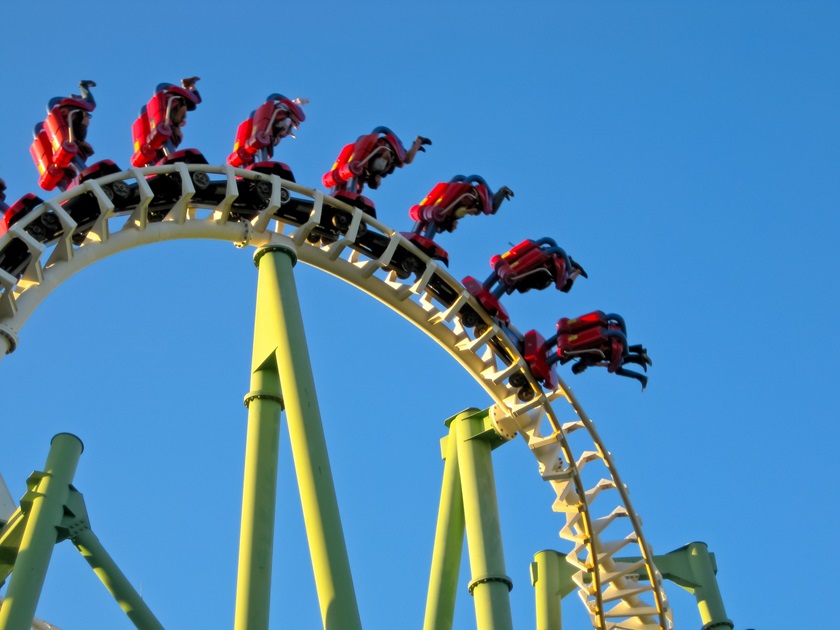 Do you always go for the wildest roller coaster ride, venture carefree into parachute jumps, and floor the accelerator pedal when you drive? Or do you, on the contrary, drive carefully in traffic while annoyed with yourself for not daring to try the newest ride at the theme park?

No need to worry. Many things point towards the fact that your courage partly sits in your genes. An international research project that SSI has been part of has found up to 124 variants of genes that are often seen in people who like to take risks. The study was recently published in the scientific journal “Nature Genetics”.

The new study gains distinction by the fact that the researchers have looked at DNA-profiles from a very large number of people.

In total, DNA-profiles from around 1 million people are included in the study. This makes it the largest DNA-based mapping of possible correlations between people’s genome and willingness to take risks ever completed.

The DNA-profiles were compared to the answers to a survey all of the participants had filled out. Among other things, the participants were asked if they have a tendency to drive too fast, how many sexual partners they have had, and about their drinking and smoking habits.

Genes do not explain it all

In spite of this, our genes do not explain it all. Therefore, this new study is not to be perceived as if we have now found the key to some people’s need to smoke, drink, or speed.

“No, it is not that simple. We have gained knowledge about the human DNA with regard to our willingness to take risks, and this is what is new to us”, says Tune H. Pers, professor at SSI and NNF Center for Basic Metabolic Research at the University of Copenhagen.

He is a specialist in statistical analysis of enormous amounts of information within biochemistry and DNA. In cooperation with PhD student Pascal Timshel, Tune Pers has composed the Danish part of the international research team behind the article published in Nature Genetics.

The two researchers empathise that environmental factors have the biggest impact on whether you are more prone to go parachute jumping or play a game of Ludo.

The DNA-material used in the new study comes from The British UK Biobank and the American company 23andMe.

The results of the study do not surprise the researchers. For a long time, suspicions that our genes play a part in our willingness to take risks have existed.

This suspicion was confirmed in a study from 2006 in which willingness to take risks was studied in twins. It turned out that identical twins are close to equally willing to take risks while this does not apply to fraternal twins.