No Association between MMR Vaccine and Autism

A study by researchers from Statens Serum Institut (SSI) once again invalidates the claim that the MMR vaccine increases children’s risk of developing autism. The study results are timely because Europe is currently witnessing a tripling of measles cases in just one year. 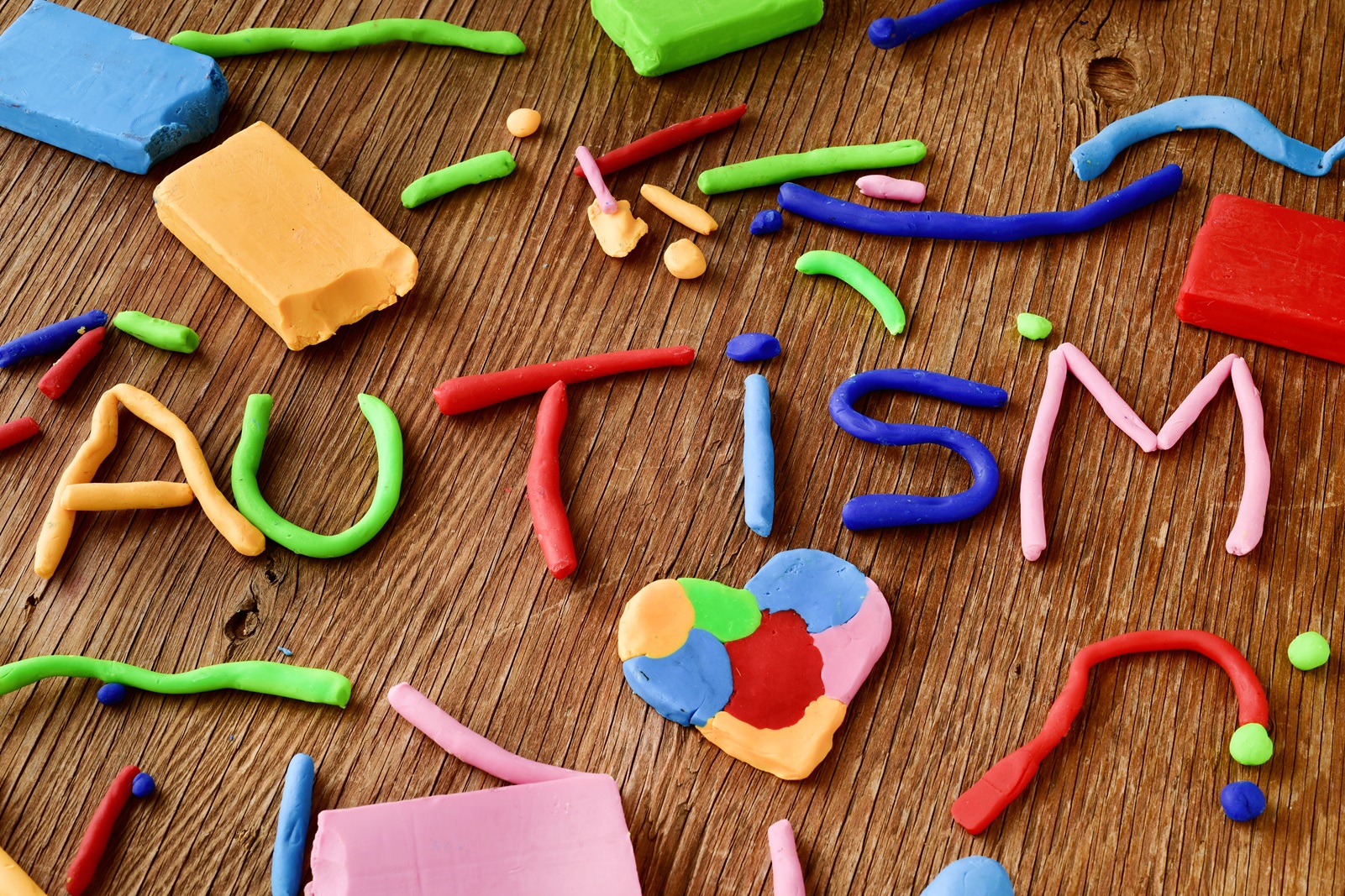 For more than 20 years, claims have been made that the MMR vaccine increases children’s risk of developing autism. Researchers have now invalidated these claims for the second time.

As early as in 2002, Statens Serum Institut and Aarhus University performed a large study of 537,303 children. The study found no association between MMR vaccine and autism.

Now researchers at SSI have performed a brand new and even bigger study that also concludes no association. The study results have just been published in the journal Annals of Internal Medicine.

SSI’s study includes a total of 657,461 children born between 1999 and 2010. They were followed from the age of 1 year until August 2013, and the researchers linked data from the Danish Civil Registration System (CPR) with data from the Danish Vaccination Registry (DDV), reports of autism diagnoses etc.

‘Autism occurred just as frequently among the children who had been MMR-vaccinated as it did among the 31,619 children who had not been vaccinated. Therefore we can conclude that the MMR vaccine does not increase the risk of developing autism’, says Senior Scientist Anders Hviid from SSI, who together with Professor Mads Melbye initiated the study.

No association among especially vulnerable children either

The new study also looks into whether other factors could play a role in the way some children react specifically to the MMR vaccine.

‘We e.g. looked at children with autistic siblings because these children are known to have an increased risk of developing autism themselves.’

‘We also focused on other risk parameters: Children with old parents, children whose mothers experienced pregnancy-related complications, or children whose mothers smoked, children with low birth weight, as well as time-related associations between the time of MMR vaccination and development of autism. In none of the cases did we observe a higher risk of developing autism among the MMR-vaccinated children compared with the non-vaccinated children’, says Anders Hviid.

The age at which a child receives the MMR vaccine coincides with the age at which many of the children who develop autism begin showing the first symptoms of the disease. Thus, it was natural for some parents of autistic children to link the two events, even if the association is not realistic.

‘If a study was to be performed in which parents were asked about the time of their child’s vaccination, many parents of autistic children would therefore most likely have a better memory of when the vaccination took place. This would result in distortion of information quality. Instead, we used the unique Danish registers to follow all children in Denmark prospectively, collecting information on time of vaccination and possible later development of autism. These data are stored in the registers independently of each other which ensures highly reliable research results’I think that ideas exist outside of ourselves. I think somewhere, we're all connected off in some very abstract land. But somewhere between there and here ideas exist.`

A threat to global health

According to SSI, the results of the first study are further corroborated by the new study’s conclusion of no association between the MMR vaccine and autism.

At the same time, the conclusion is essential in the current debate of vaccination resistance and the increasing number of measles cases both globally and in Europe.

In Denmark, we have an ongoing, current outbreak of measles and so far five persons have been diagnosed with the disease. All cases were infected with the exact same virus and are therefore very likely part of the same chain of infection.

‘WHO just announced what they believe to be the ten biggest threats to global health in 2019 – and vaccination resistance is on the list’, concludes Anders Hviid.
Moreover, WHO’s global calculations show a significant increase in the number of measles cases from 173,330 in 2017 to 307,714 cases in 2018. In Europe, the number of cases tripled in 2018 with 82,596 cases and 72 deaths.