When a pregnant woman is vaccinated against influenza, the vaccine protects both her and her child from the disease. 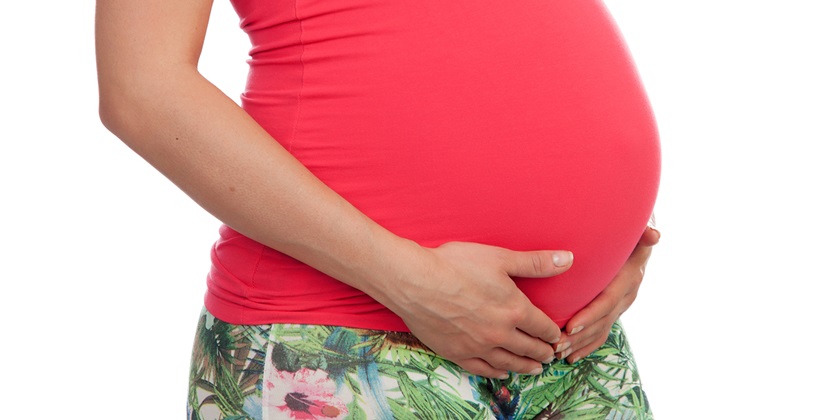 In Denmark, pregnant women are among the population groups considered at high-risk of influenza complications and are therefore offered influenza vaccination free of charge. But does it work?

Yes, it does, according to a new vaccine effectiveness study conducted by Statens Serum Institut (SSI). The study has just been published in the Journal of Internal Medicine.

Why we need a Danish study

"We have long known the protective effect of influenza vaccines in general, but only few studies have investigated the effect in pregnant women specifically.  A small number of studies have been conducted in low-income countries, in which the women were recruited at random to the treatment groups, and according to these studies, the vaccine protects both the mother and her child up to six months of age."

"However, we cannot just transfer these results to Danish settings, e.g. because women's health and standard of living are much better in our country and because influenza viruses circulate year-round in the tropical areas where these studies were conducted. Therefore, a study based on Danish women was needed," says postdoc Ditte Mølgaard-Nielsen from SSI, one of the researchers behind the new study.

In parallel, 7,674 children under six months of age were tested for influenza. Of these, 460 were infected with either influenza A or B.

"The great strength of this study is that the influenza virus was confirmed by  laboratory tests. We can therefore say with certainty that the persons in question were infected with influenza," says Ditte Mølgaard-Nielsen.

The study clearly showed that the influenza vaccine works.

"The influenza vaccines available for use today are only to be given after the age of 6 months and thus not to infants. In Denmark, we primarily recommend vaccination during pregnancy to protect the pregnant women, and now we have confirmed that the vaccine protects both the mothers themselves and their infants," says Ditte Mølgaard-Nielsen.

The protective effect in the infants may be due to both the transfer of antibodies from the mother and to the lower risk of the mother becoming ill with, and transmitting, influenza to her infant.