A new Danish article in Eurosurveillance focuses on the challenges of combatting VRE bacteria at Danish hospitals, as subtypes of VRE are spreading across and within hospitals. One type is especially difficult to diagnose. 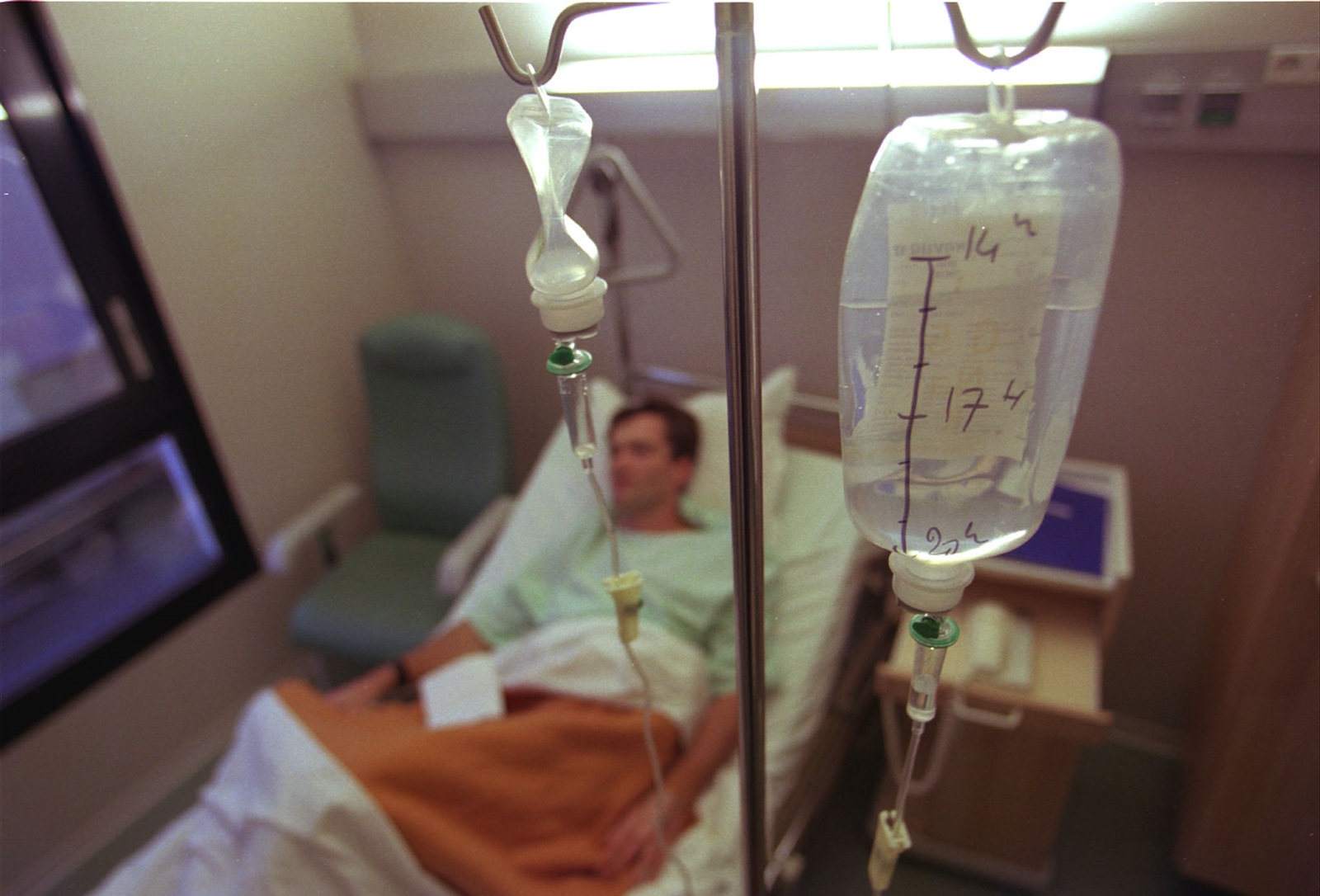 The article in Eurosurveillance by scientists from Statens Serum Institut (SSI) focuses on the increased occurrence of VRE (Vancymycin-Resistant Enterococci) at Danish hospitals that has been observed since 2015.

Read the article in Eurosurveillance.

The study investigates the causes of the continuing increase in the number of patients with VRE. In 2013, the number of VRE positive tests was around 200. In 2015, sudden increases in the annual number were observed. In 2018, the number had increased to more than 500 annual cases. With the newest molecular methods, it is possible to identify also the types of VRE that would else pass unnoticed. In addition, the typing technique helps establish routes of spread between patients.

One specific type is difficult to diagnose

The study demonstrates how the different subtypes of the VRE bacteria by turns have dominated, thus documenting how VRE types develop and spread at Danish hospitals, clearly defining them as hospital-acquired infections. The challenges are therefore different from the challenges of e.g. MRSA, where transmission also happens in society such as in agriculture.

"The actual challenge is especially finding and diagnosing the cases with the newest subtype of VRE. It is steeply increasing at the moment and can only be detected with the use of the newest molecular biological methods, which are not standard everywhere," says senior consultant Ute Wolff Sönksen from SSI.

VRE is increasing in Denmark

In addition to the new type of VRE, the numbers of VRE in general have been increasing in Denmark and this worrying development is continuing.

VRE have been monitored systematically since 2005. The monitoring is based on voluntary submission of bacterial isolates from Danish hospitals to the national reference laboratory at SSI. "In the beginning, we found around 20 isolates each year. In 2016-17, this number increased to more than 400 a year. In 2018, the number of VRE-tests increased even further to more than 500. The increase can partly be explained with an increased focus on the occurence, which has led to more testing. However, we still consider the increase is real," notes Ute Wolff Sönksen.

Consequences for the healthcare system

The increasing occurrence of VRE has large consequences. The bacteria spreads easily as it survives for a long time in the environment and is moved around by patients who carry it without being ill.

"In the modern Danish hospital service, patients are often moved from one hospital to another. It is therefore important that all Danish hospitals are aware of the issues regarding VRE and know how to avoid the bacteria getting established in the hospital environment."

The consequences can also be severe for the individual:

"Though VRE for most people in good health do not lead to infection, the use of antibiotics will increase the presence of VRE in the intestine and thereby the risk of transmission.  This "invisible transmission" can  lead to infections that are difficult to treat, especially in seriously ill patients. We are currently seeing an increase in severe infections with VRE e.g. blood poisoning. The data furthermore indicate that the mortality rate for VRE bloodstream infections is twice as high as the one for MRSA," says senior consultant Robert Skov, national coordinator for antibiotic resistance at SSI.