The 2017/18 influenza season was a very unusual one

The season was very prolonged and characterised by a high number of influenza cases, among which influenza B was dominant. 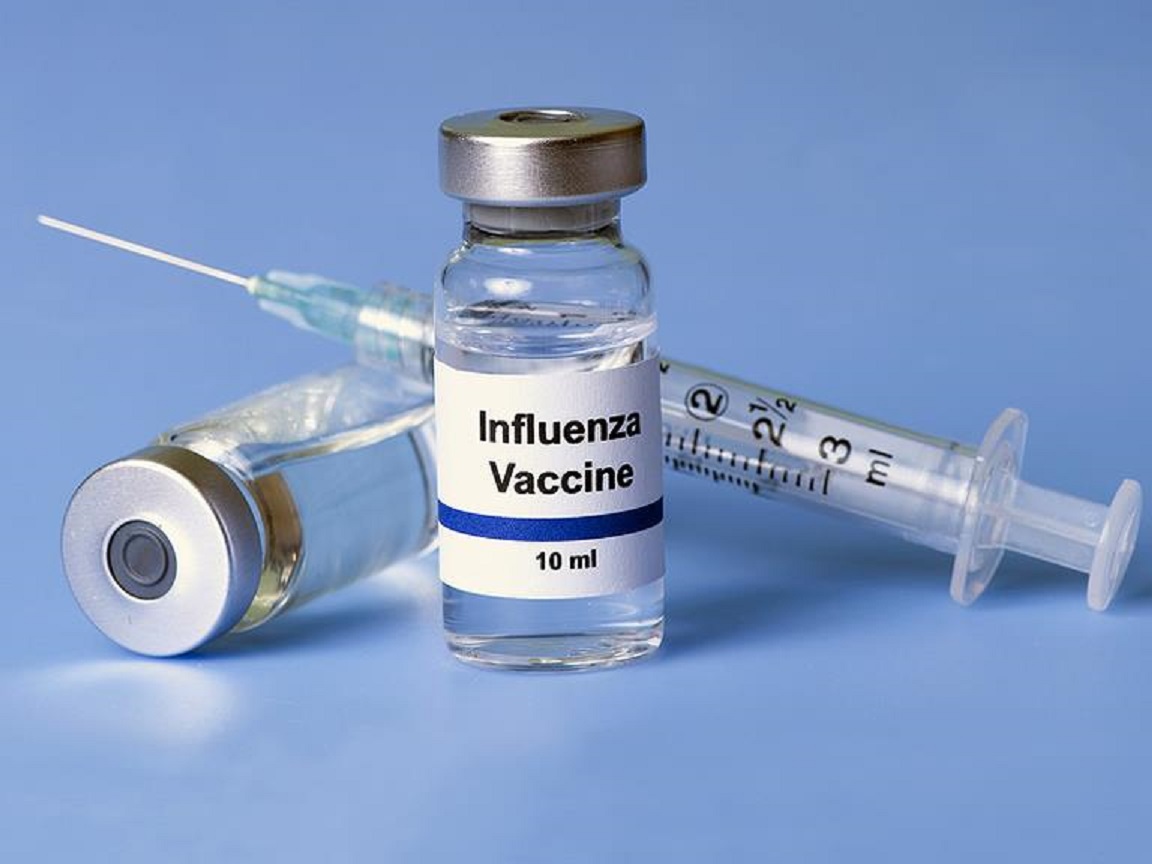 This week, Statens Serum Institut publishes a joint statement about the 2017/18 influenza season.

In many ways, the season was very unusual. The season was prolonged and characterised by a very high level of influenza activity. This was reflected in a very high number of patients who had influenza detected, an elevated number of hospital admissions and a substantial excess mortality among adults and elderly people.

The dominant virus was influenza B of the Yamagata line. Nevertheless, quite a few influenza A cases were also seen, particularly towards the end of the season.

“It is unusual for influenza B to be the dominant influenza virus. Influenza B is often seen after influenza A towards the end of the season, and normally does not lead to hospital admissions and deaths among the elderly", notes consultant Tyra Grove Krause from the Department of Infectious Disease Epidemiology and Prevention at Statens Serum Institut.

“Even though influenza vaccination in this season had a lower effect than we had expected, vaccination remains our best weapon in the fight against influenza. Even when the effect is low, vaccination prevents disease, hospitalisations and deaths in the population. Additionally, influenza often runs a milder course even if you do fall ill after being vaccinated”, explains Tyra Grove Krause.

Next season’s trivalent vaccine, the contents of which is recommended by the WHO, will also not contain influenza B/Yamagata. This is so because the virus is not expected to enter circulation as this year, owing to the massive spreading of infection in this season.