In recent years, the occurrence of CPO bacteria has followed a continually increasing trend. Therefore, the Danish Health Authority has now added CPOs to the list of notifiable bacteria. 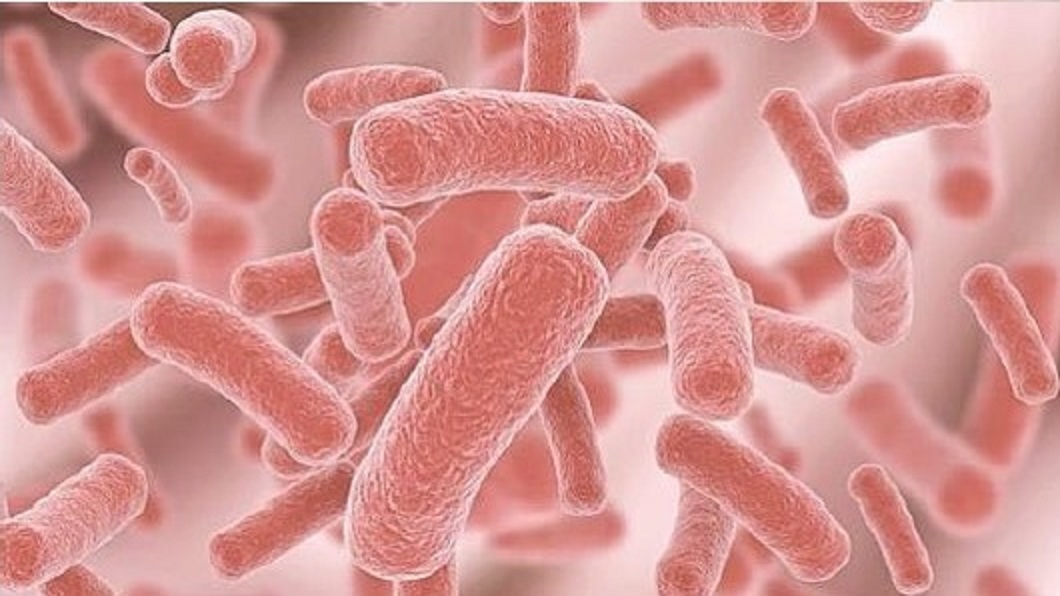 More and more Danes are affected by infections caused by carbapenemase-producing organisms - also known as CPOs. In recent years, the number of CPO infections has risen substantially. Outbreaks have been observed both in and between hospitals, which is a worrying development.

This is so because the infections can be hard to curb. CPO are multi-resistant bacteria that are immune to the types of antibiotics normally used in the treatment of infections.

Therefore, the Danish Health Authority has now added CPOs to the list of notifiable bacteria. The Authority has issued an executive order on the duty of notification (LINK) and a guideline on the prevention and spreading of CPO.

Three main principles guide the prevention of CPOs and other multi-resistant bacteria:

• Have the bacterium diagnosed.

• Ensure that the infection control guidelines are always observed.

• Reduce the use of antibiotics.