After increasing for many years, the chlamydia curve is finally dipping, slightly

Recent numbers from Statens Serum Institut reveal that fewer persons had chlamydia detected in 2017 than in the previous year, even though more people were tested in 2016. But the numbers need to be interpreted with caution, according to researchers. 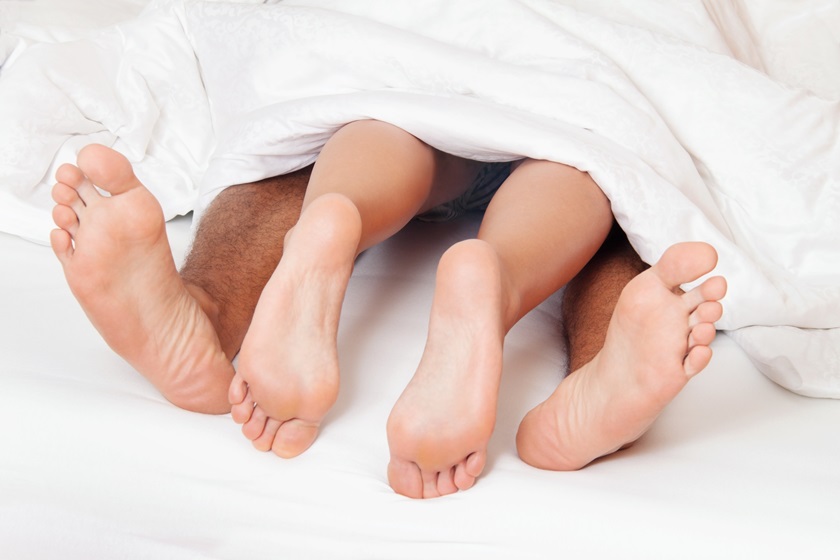 For years, the number of chlamydia cases in Denmark has kept climbing, but now it seems that the chlamydia curve is starting to dip.

Normally, the increasing chlamydia curve has been explained by the fact that ever more people are being tested - and consequently more cases of infection are detected. That explanation, however, does not fit the 2017 numbers. Thus, more people were tested for chlamydia in 2017 than in 2016. More specifically, a total of 267,862 people were tested in 2017 compared with 263,969 the previous year - i.e., a 1.5% increase - and even so, fever people tested positive.

"It appears, then, that the observed decrease reflects a real trend in the number of cases. Nevertheless, the numbers need to be interpreted with caution. The majority of the increase in the number of tested persons was seen among people aged 30 years or above. In this age group, there are normally considerably fewer positives than in the population as a whole."

"In the share of the population most affected by chlamydia - young people aged 15-29 years - fewer were tested in 2017. Thus, the dip in the chlamydia curve may be attributed to an inexpedient age distribution in the tested population", notes Head of Unit with the SSI Steen Hoffmann from the Department of Bacteria, Parasites and Fungi.

According to the SSI, there is a need to test more men - young men in particular. Thus, in 2017 men still only comprised 40% of the chlamydia cases, even though the percentage of positive samples among men is higher than among women.

In contrast, the number of cases among the very young girls aged 10-14 years has remained largely unchanged in 2017. The number of recorded cases in 2017 was 45 per 100,000 girls in the age group compared with 50 cases the previous year.

The SSI report on detected chlamydia infections is based on data from the Danish Microbiology Database (MiBa) and comprises all positive and negative results of chlamydia tests.

Chlamydia is the name of a sexually transmittable infection caused by the bacterium Chlamydia trachomatis.

The condition spreads through unprotected sex. Spreading occurs among heterosexuals as well as among men who have sex with men (MSM).